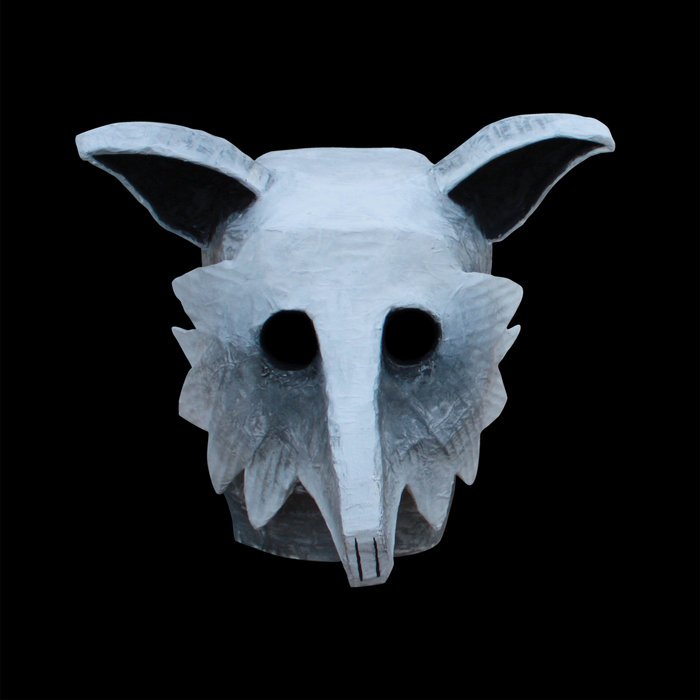 all tracks written, performed and recorded by SICKER MAN

"VICCA TANTRUM is the next statement of this remarkably hardworking producer.
a narrative in form of an album. The story of the Victor Tantrum who on his search for love and recognition is dragged deeper and deeper into the depth of self-doubt. The songs on this album are like effigies of Victors struggle with his mind and soul.
Victor is a city fox in search of his identity which he finds neither in the city nor in the nature. The songs are often embedded in a stream of soundscapes and fieldrecordings. Town noises, traffic noise, voices – everything is melted into an epic picture. if especially in the second part songs, melodies and harmonies emerge out of the dark ambience, we can feel a short relieve, thinking Victor's quest will turn out good.
Sicker Man uses a huge number of instruments, but uses them efficiently enough, so that a few well-placed sounds create the atmosphere that is needed. suddenly there it is, the song.
The warm baritone of Sicker man, is often in duet with Kiki Bohemia, with whom he already collaborated on his previous records."