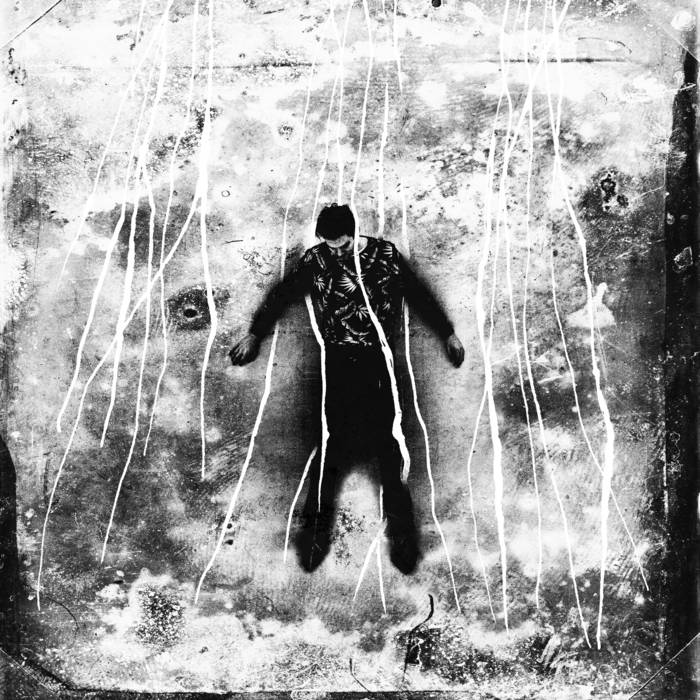 15 years ago SICKER MAN released his debut album „Duive Moro“. Marking the start of his musical journey, using the unexplored road between classical music, electronic soundscapes and experimental pop.
Cello has always been a central element to the Sicker Man sound, present on both recordings and live performances. On his new album „off the trail“ it scream, growls or whispers.
In a unique way he distorts his cello, loops it and let’s it run through several analog effects. For a long time, SICKER MAN used his electric cello solely on stage, now it becomes the main protagonist on this recording. The voice of an unheard music, it is a musical statement for all terms like individualism and sincerity which have been hijacked and corrupted by time.
SICKER MAN has never aimed for the cynicism of a retro-cult work, rather there is always the honest attempt of creating new combinations and attitudes. It is about experiment, but not about codes and schemes. It is also about melodies and harmonies, about communication and truth. It is a lobby-free music.
On „off the trail“ all of his thoughts and attitudes filter to perfection - the bottom line of 15 years of the experimental side of SICKER MAN. And also, a journey back to the very beginnings of his musical socialization. Being born in a family and region, that is rich with different church music traditions, SICKER MAN grew up with chorals and the sound of churches. Though he is a convinced atheist, he internalized the sincerity of musical meditation, and thus the
reason the album is roughly structured like the musical form of a requiem.

all tracks written, played, recorded
and mixed by Sicker Man between 2013 and 2018

photo by Oli Grimm
cover and design by Conny Ochs